I’m A Recipient Of The NAEd/Spencer Postdoctoral Fellowship

Posted at 15:38h in Fellowship by eddiercoadmineddierco 0 Comments
0 Likes
Share

I’m honored to be selected as a National Academy of Education/Spencer Postdoctoral Fellow.

I am among 28 distinguished scholars, and it is indeed a privilege to be included in their company. I am just as honored to thank those family, friends, and colleagues who always push me. This award is a clear reflection of them. 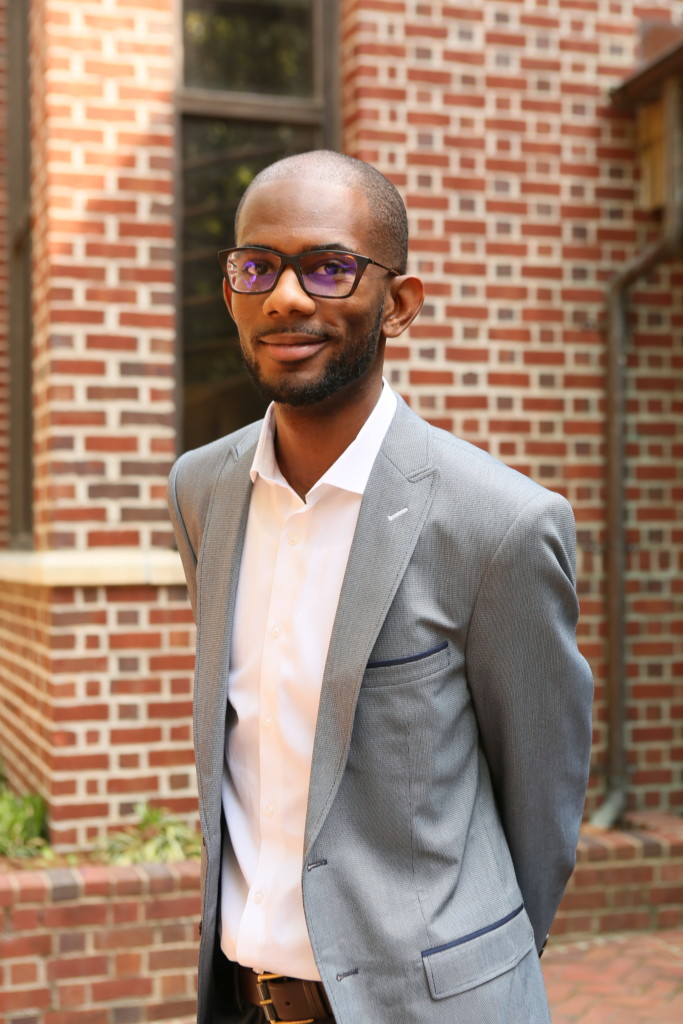 This fellowship will sponsor my research on a project titled “‘Careful Consideration’: College Presidents’ Speeches and Student Protests for Racial Equality, 1960-1964.”

The project focuses on the speeches of college presidents at 20 institutions during the student-led protests of the early 1960s, said Cole. It was a period wherein legalized racial segregation was the norm in parts of the United States, and students who left campus to demonstrate often faced violence. Pro-segregation constituents on campuses called on the presidents to reprimand students for participating in protests while others called for the presidents to support the students’ efforts.

This is an enormous honor. As an early-career scholar, there is nothing better than receiving confirmation that your research is relevant, especially to a national audience. That alone has me eager to spend next year alongside other fellows and academy members, who can help me continue to critically investigate the role of academic leaders’ rhetoric during critical moments of crisis.

Check out more details about the fellowship and my research here.